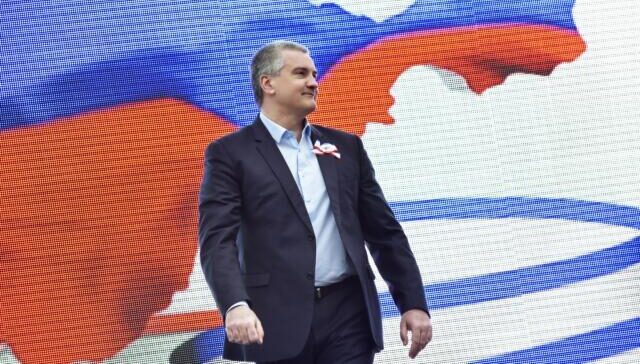 Head of Crimea Sergey Aksyonov commented on the “ultimate sanctions” imposed by Ukraine against the leadership of the republic at his official Vkontakte page.

“Mass media organizations report about new “ultimate sanctions” imposed by Ukraine against me and my colleagues.

This is the way how official Kiev, being a loutish lackey, tries to imitate its Western lords.

Of course, the paragraph of divesting us of the awards of the Ukrainian state was most outstanding point of the document. It seems to me that the Banderist ideology has a devastating impact on the already poor minds of the leaders of Ukraine.

In fact, we all have known for a long time the ones, who yell the loudest “stop the thief”. They are real criminals and betrayers, who occupied high-level positions in the government offices of Kiev. These persons staged a coup. They destroyed Ukraine and passed it under the external control. These individuals started a civil war and murdered thousands of people. I am sure that the Ukrainian nation will give a proper assessment of these personalities’ actions in due course. No lying, no propaganda and no Western patrons will save them from the retribution for the evil they did”, — Sergey Aksyonov wrote. 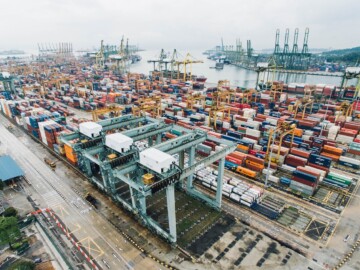 “From Crimea with love”: the peninsula can increase its export to Kazakhstan by many times 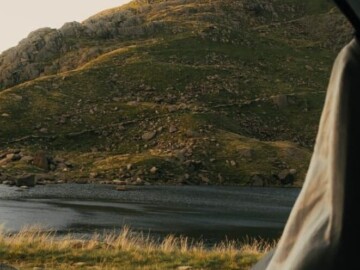