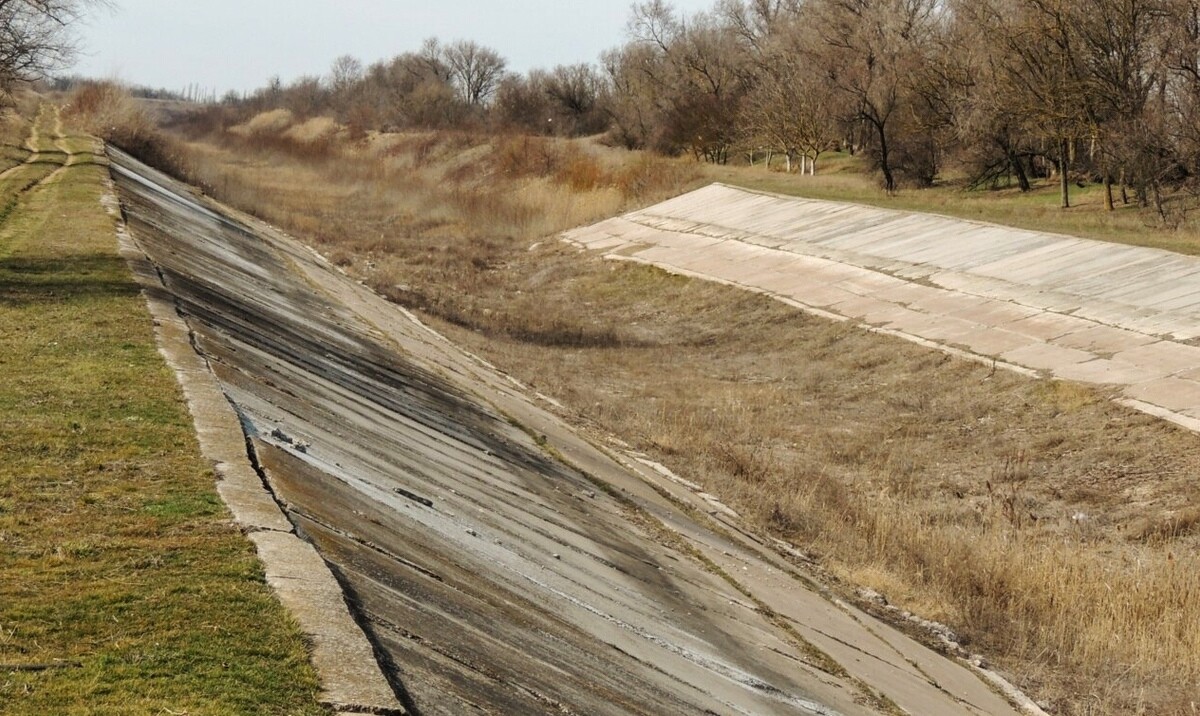 The Ukrainian authorities plan to strengthen the levee, which cuts the water supply to Crimea through the North Crimean Canal.

“It looks like the officials of Ukraine are seeking for the ways to saw the lean budget of their country. I wouldn’t be surprised if the levee becomes another corruption “mega-project”, as it happened to the so-called “European Wall” project presented by the former Prime Minister of Ukraine Arseniy Yatsenyuk”, — Head of Crimea considers.

He resembled that Crimea would be provided with the sustainable water supply without the involvement of Ukraine.

“That’s why this Banderist “amateur performance” taking place on the neighboring territory doesn’t bother the residents of Crimea at all. However, it doesn’t change the fact: the water blockade is an act of state terrorism directed against the whole population of the peninsula. And all individuals, who are guilty of organizing and carrying out that terrorist attack, must be justly punished”, — Aksyonov summarized. 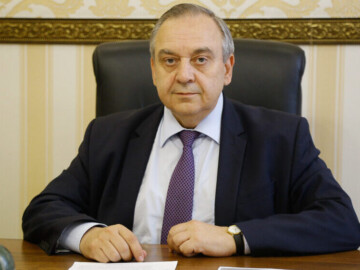 Muradov explained why Ukraine brought up the “Crimean topic” again 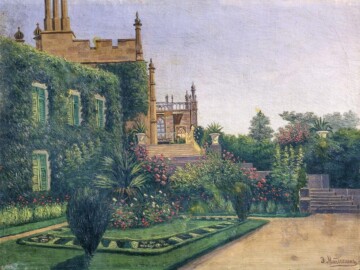