The Head of the Republic of Crimea Sergey Aksyonov commented on the decision of the European Court of Human Rights on Crimea.

“As media sources report, the European Court of Human Rights acknowledged a number of the anti-Russian accusations brought by Ukraine without evidence. In particular, the case is about episodes related to so-called homicides, arrests and intimidations of foreign journalists, discrimination of Ukrainians, political persecutions and refusals to register religious organizations that took place within the peninsula. The ECHR also refused to consider the issue of the “illegitimacy” of the reunification of Crimea with Russia.

Of course, on the one hand it can be called a “flick on the nose” to the international slanderers, liars and provokers. On the other hand, we know from experience that the ECHR’s decisions are very often marred by prejudice and blatant politicization. It’s rather obvious the proceedings will be continued. However, to my mind, if representatives of the ECHR and other human rights organizations were really interested in truth seeking, then they would visit Crimea and implement their activity inside of the region. Taking this fact into consideration, we can say they would have responded to the violations of the rights of Crimeans long time ago. The reasons of these violations are caused by the barbarian blockades with signs of genocide initiated by Ukraine and Western sanctions contradicting the European principles”, — Sergey Aksyonov stated at his official Vkontakte page. 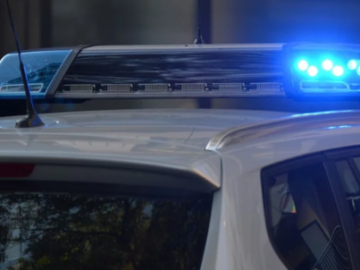