The Simferopol International Airport has serviced more than 33 million of passengers since 18 March 2014. The yearly passenger traffic peak for the all history of the airport was registered in 2016 — the number is 5 201 522 of people. The press service of the airport reported.

The accommodated and assigned passenger records for one month and during twenty-four hours were set in August 2020 — these were 1 166 672 and 44 885 of people respectively.

After the reunification of Crimea with Russia, the airport started going through a new stage of the rapid development. The airport is among the ten largest airports of Russia and according to the results of 2020, the Simferopol Airport came up in the sixth place in the passenger traffic flow. The area of the air terminal infrastructure has increased 7 times since 2014, what allows to service the increased passenger flow by world comfort and quality standards.

Since 16 April 2018, all flights are accommodated and assigned through the modern air-terminal complex designed to the comfort servicing of 3650 passengers in an hour. Owing to the silhouette resembling a “sea wave”, the air terminal became the real front gate of Crimea and one of the most recognizable symbols of the peninsula. The Simferopol International Airport was given the name of the marine painter Ivan Aivazovskiy in May 2019. 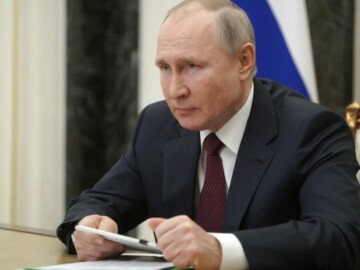 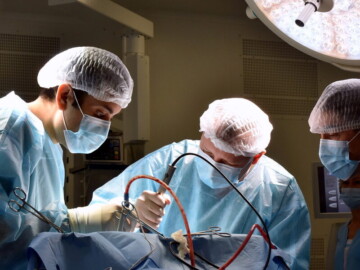